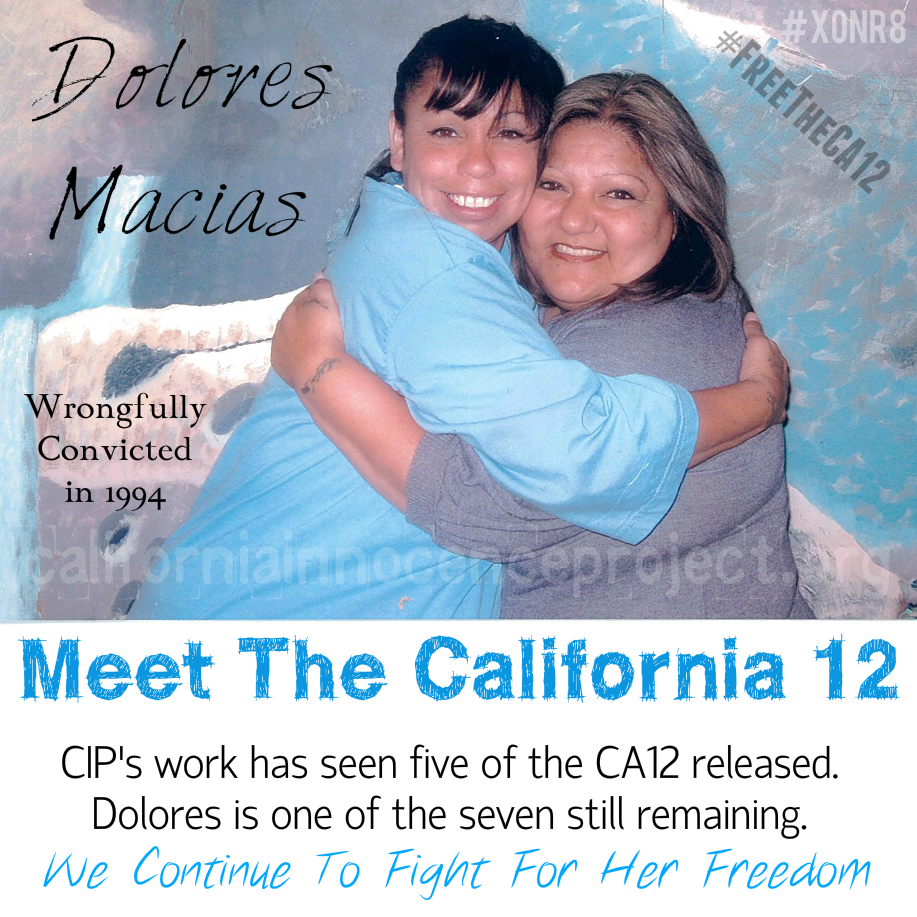 Dolores Macias, mother of two young children, was with her sister Olivia, mother of one, a four year old girl named Lynette.  The two sisters were together in Olivia’s house when the three children were playing in a kiddie pool in the back  yard.  After some time, one of Dolores’ children came and told Dolores and Olivia that “Lynette was ‘playing dead.'”  Both mothers ran to the pool to find Lynette drowned in the pool.  Dolores attempted CPR, while Olivia called 911.

Tragically, Lynette died in the hospital a week later.  Dolores’ five year old son, Gilbert, made statements indicating he had been angry with Lynette and that he was ‘touching’ her when she drowned.  Despite this, the investigation into the drowning by police indicated that it was nothing more than a sad and tragic event – ruled an accidental homicide – that Gilbert had drowned Lynette.  Life for Dolores and Olivia went on.

Some two years later, Dolores’ own six year old daughter, Melody – now in the care of the paternal grandmother as a result of Lynette’s death – said that she had been having dreams about Lynette’s drowning, and that in her dreams it was Dolores, not Gilbert, who was drowning Lynette.  This was reported to the police by the paternal grandmother, and on this basis Dolores Macias was charged, tried, and convicted for murder.  Dolores remains in prison to this day.

The adult children have been interviewed, and they have all testified that Dolores did not drown Lynette.  Olivia, the mother of the victim, and Dolores’ sister who was with Dolores in the house the day the drowning occurred, has always stood by Dolores.  That’s the strongest testimony of it all.  It defies reason to think that Olivia would support the murderer of her only child.  Rather, Olivia knows Dolores is innocent because she was there the day it happened… it’s the criminal justice system that got it wrong.

A six year old’s dreams, some two years later is the basis for a murder conviction that stands to this day.

We should all be outraged that this is allowed to pass for justice in this country and in this state.  Please contact the governor of California, ask him to grant clemency to Dolores Macias.  She and her family have already wrongfully suffered for too long.

For more information regarding Dolores’ case click here.  Dolores is represented by the California Innocence Project, a non-profit innocence organization that relies on the generous donations of people like you and me.